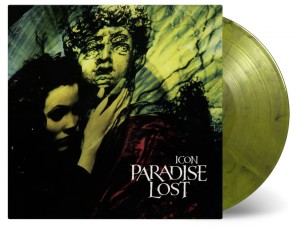 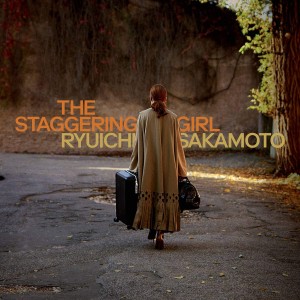 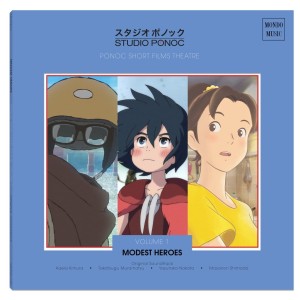 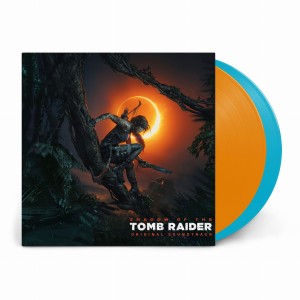 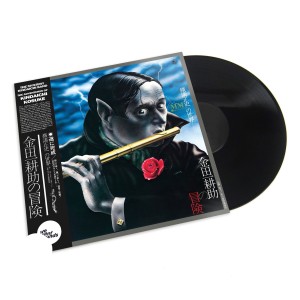 THE MYSTERY KINDAICHI BAND The Adventures of Kindaichi Kosuke
€30.49 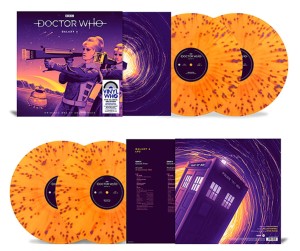 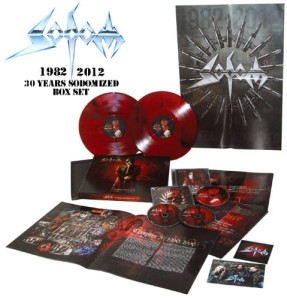 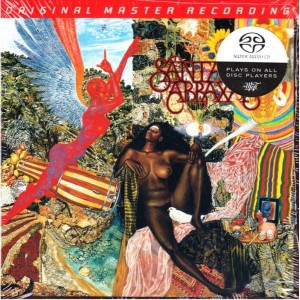 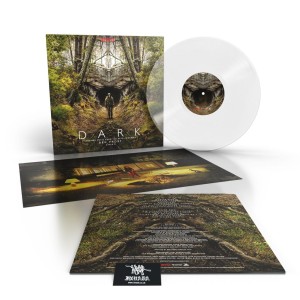 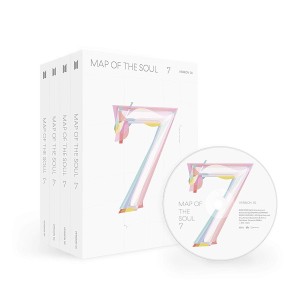 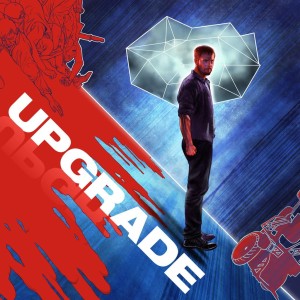 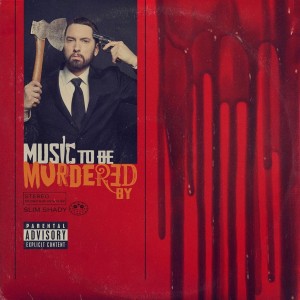 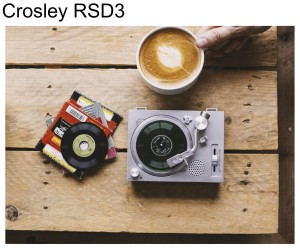 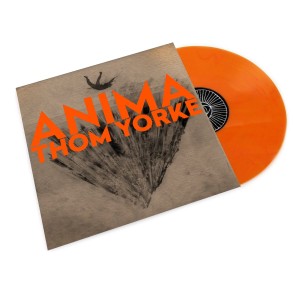 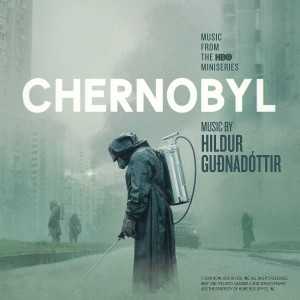 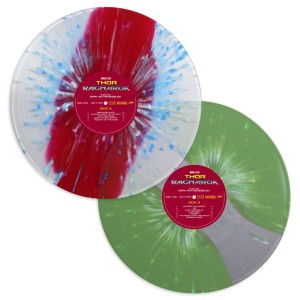 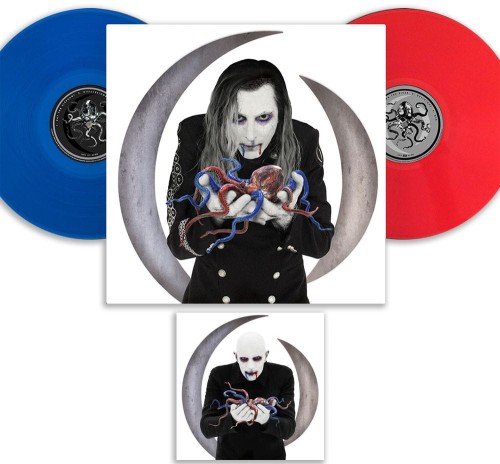 Availability: AVERAGE STOCK
Dispatched within: IN STOCK - IMMEDIATE 24H SHIPPING
Delivery: The price does not include any possible payment costs check the delivery methods
Price: €35.37 35.37

Limited 180gm red and blue colored vinyl LP pressing housed in a gatefold sleeve, includes digital download. The album arrives following years of anticipation and speculation, which reached a fever pitch as the out-fit helmed by Maynard James Keenan and Billy Howerdel launched their Fall 2017 tour with the release of "The Doomed." The band then ushered in the new year with the debut of the contemplative song, "Disillusioned." The latest song to be unveiled is - rst o cial single "TalkTalk" which is at radio now. The 12-song album, which was co-produced by Dave Sardy (Autolux, Slayer).

Side D has a locked groove which repeats the last few seconds of “Get The Lead Out”.

A1 Eat The Elephant
A2 Disillusioned
A3 The Contrarian
B1 The Doomed
B2 So Long, And Thanks For All The Fish
B3 Talktalk
C1 By And Down The River
C2 Delicious
C3 DLB
D1 Hourglass
D2 Feathers
D3 Get The Lead Out