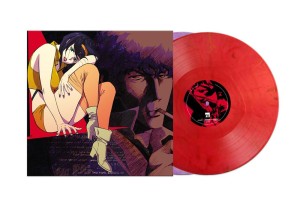 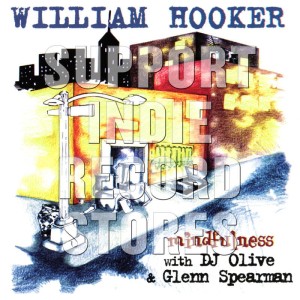 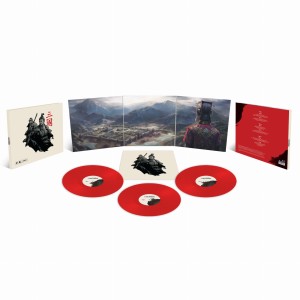 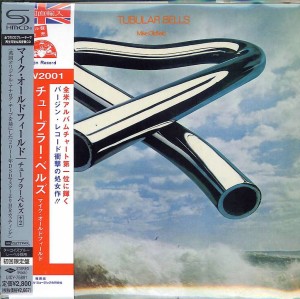 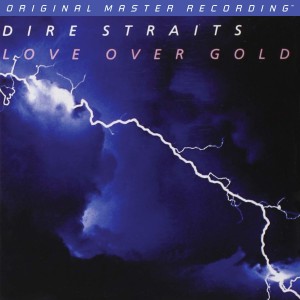 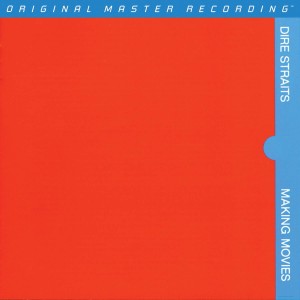 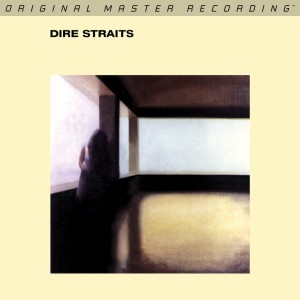 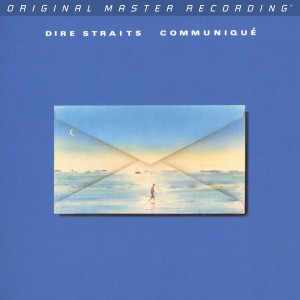 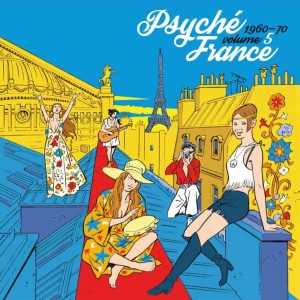 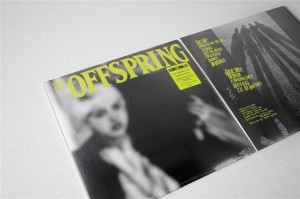 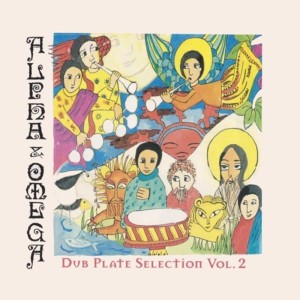 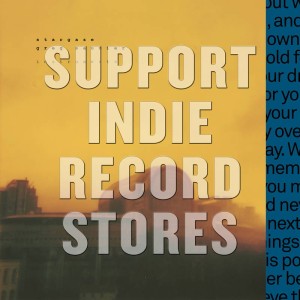 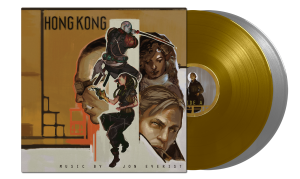 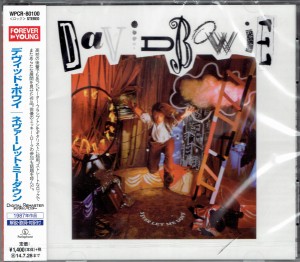 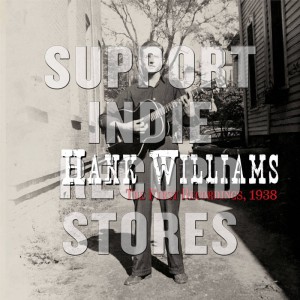 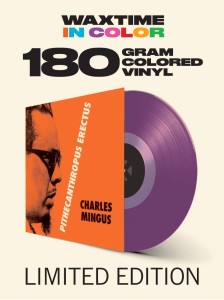 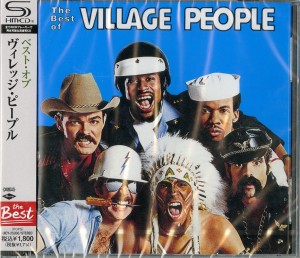 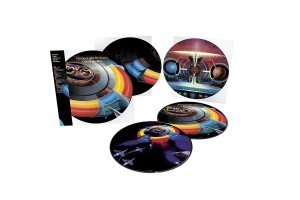 ELECTRIC LIGHT ORCHESTRA ELO Out Of The Blue 2xPD
€35.12 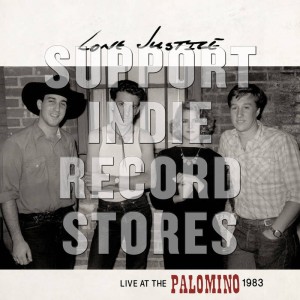 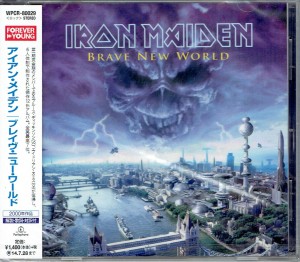 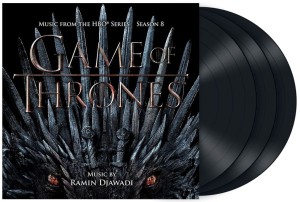 Availability: AVERAGE STOCK
Dispatched within: IN STOCK - IMMEDIATE 24H SHIPPING
Delivery: The price does not include any possible payment costs check the delivery methods
Price: €69.51 69.51

The Ivor Novela award-winning Horizon Zero Dawn soundtrack has been a collaboration with composers Joris De Man, Joe Henson, Alexis Smith, Niels Van Der Leest and the Guerrilla Games Audio Team. Opting for a thematic approach Horizon Zero Dawn has a strong motif that plays often in many variations throughout the game ensuring a cohesive soundtrack.

The first piece of music entices us, we hear Julie Elven‘s solo voice slowly moving through the theme. The use of the female voice is very powerful in this context and is an apt choice considering the relation to the female protagonist Aloy.

Once exploring the open world of intensely gorgeous environments, music isn’t always overbearing, drawing our attention instead, to the sounds of “nature” around us, but always serving to warn us of any threatening machines that may be aware of our presence. “Battle” music is never overstated but instead reflective of the electronic/digital origins of the enemies. Percussion is the natural contrast to the “digital” sounding world of the machines, instead reflecting the tribal themes of living in the wild, with fear of futuristic ruins.

There are often places in the game where music becomes a part of the world, where drummers are performing and singers take stage around villagers, singing and praising.

In July 2017, the Horizon Zero Dawn soundtrack won a Jerry Goldsmith award for the best original score in a video game.

His first work involving video games was chip music written for Atari computers under the moniker "Scavenger." He was also employed as a freelance composer writing for CD-i games in The Netherlands. He spent 3 years working in London for the Bitmap Brothers on sound design and music composition. In 1999 he returned to the Netherlands and found work with Guerrilla Games.

In cooperation with The Flight, Niels van der Leest and Jonathan Williams he composed the Soundtrack of Horizon: Zero Dawn.

Roaming & Explorer
Roaming
E1. Her Breath, Her Land
E2. In Great Strides
E3. Within The Embrace
E4. On Our Mother's Shoulders
E5. The World And All Its Lessons - Alternate 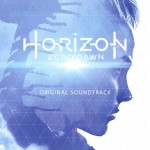