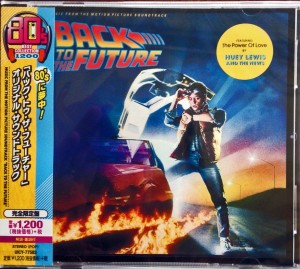 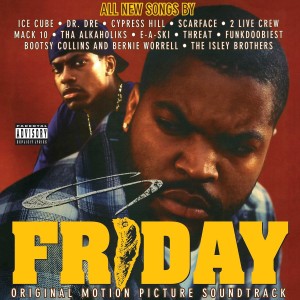 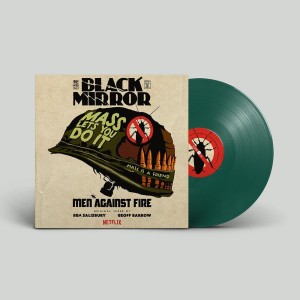 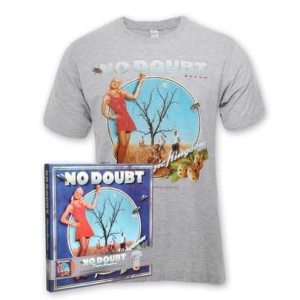 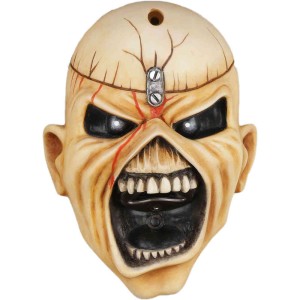 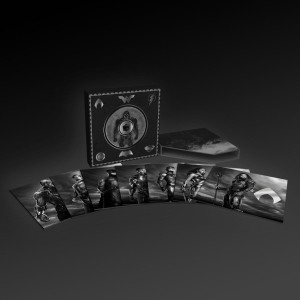 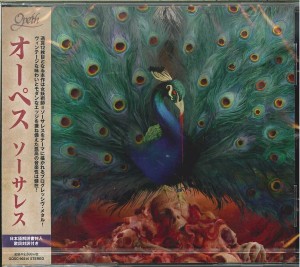 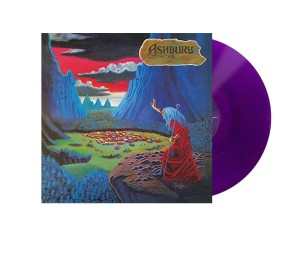 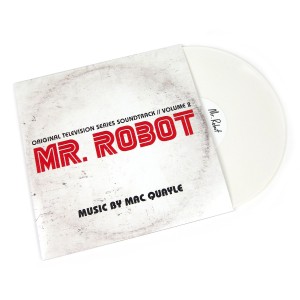 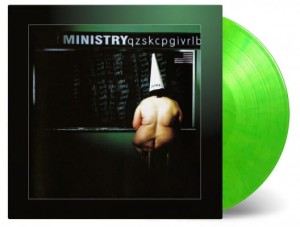 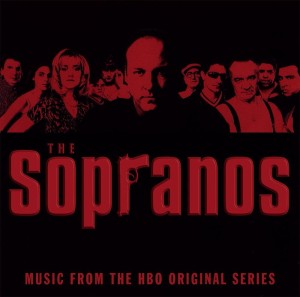 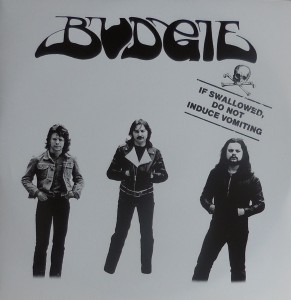 BUDGIE If Swallowed Do Not Induce Vomiting
109,00 zł 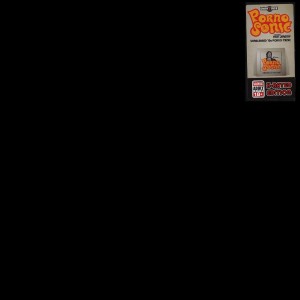 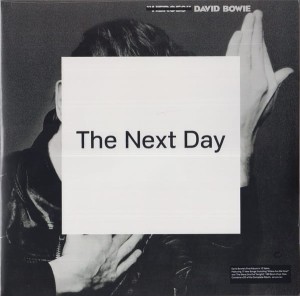 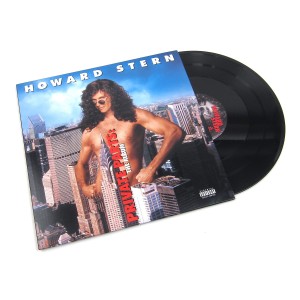 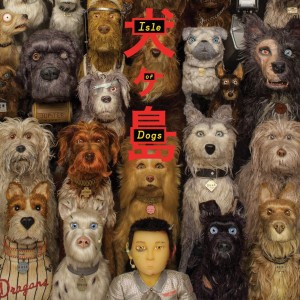 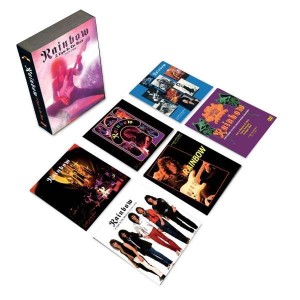 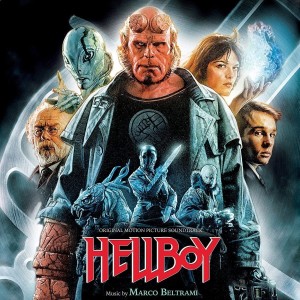 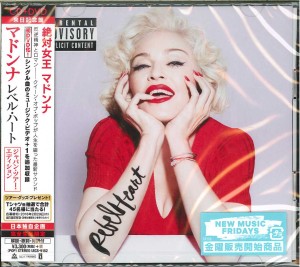 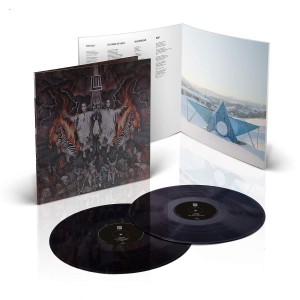 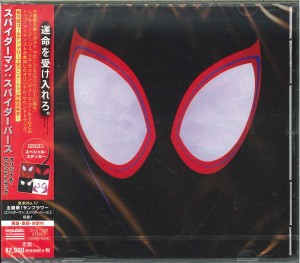 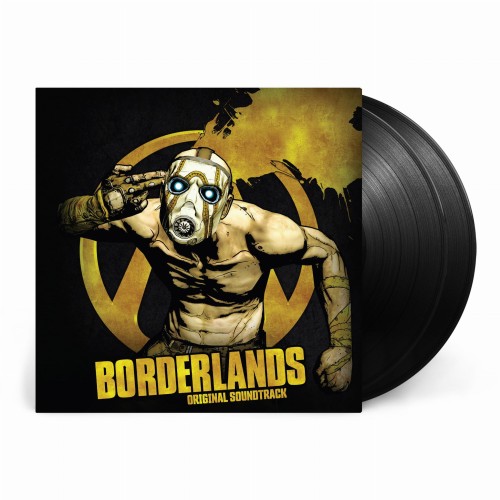 Laced Records once again teams up with Gearbox Software and 2K Games to bring the original soundtrack to the definitive looter-shooter, Borderlands, to vinyl.

The 2009 smash hit Borderlands blended first-person shooting with role-playing elements; fused single-player with multiplayer experiences; added 87 bazillion guns; and came out all puns blazing with its gag-heavy story. It also kept fans coming back with an extensive slate of DLC that consistently expanded the world and characters.

30 tracks from the original soundtrack, including bonus tracks not before released on physical formats, have been specially remastered for vinyl, and will be pressed onto 180g LPs. These will be housed in a wide spined gatefold sleeve. Sleeve artwork was produced in collaboration with Gearbox’s Borderlands art team.