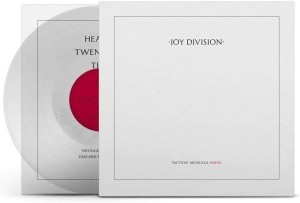 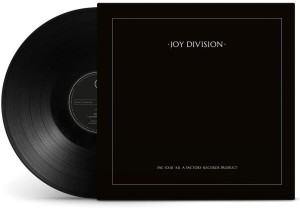 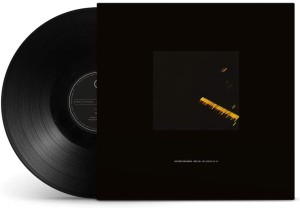 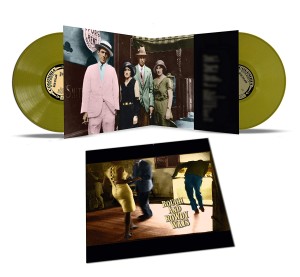 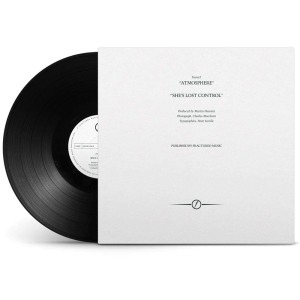 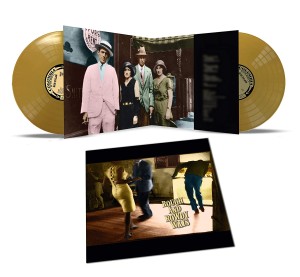 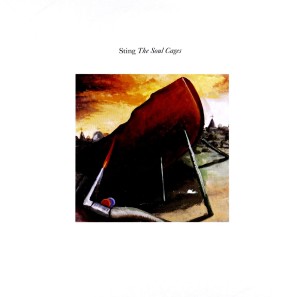 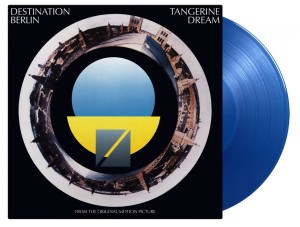 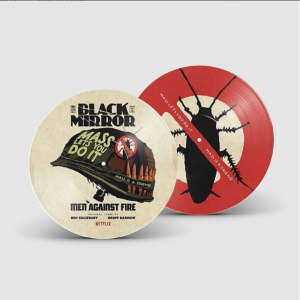 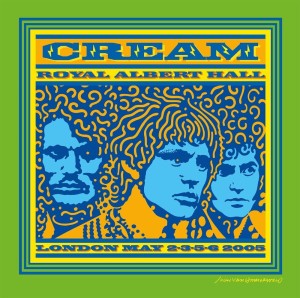 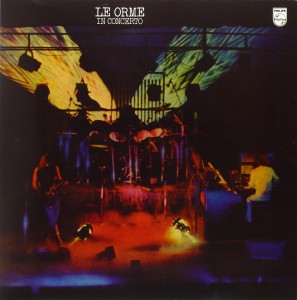 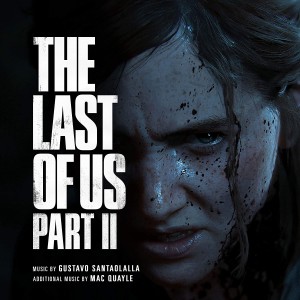 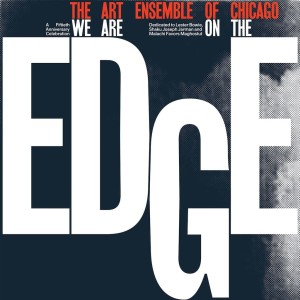 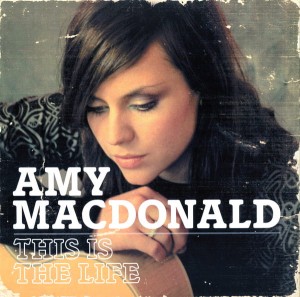 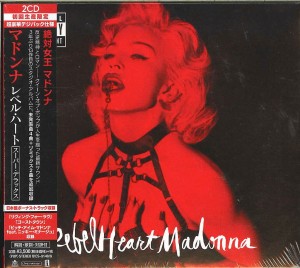 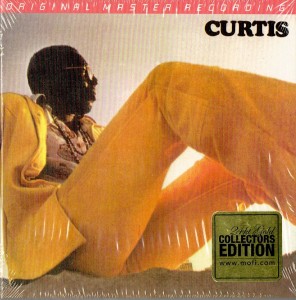 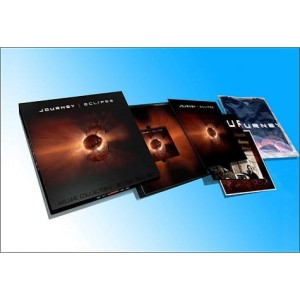 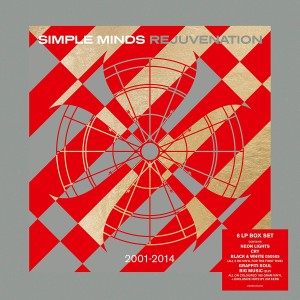 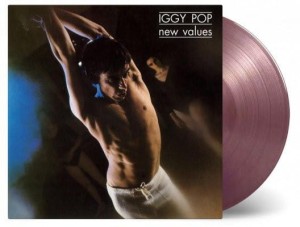 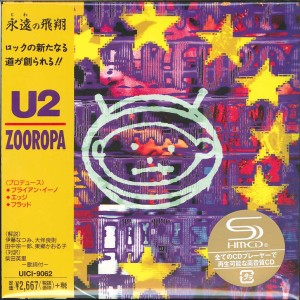 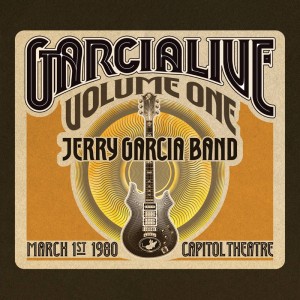 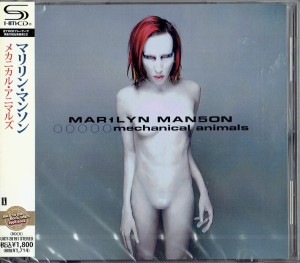 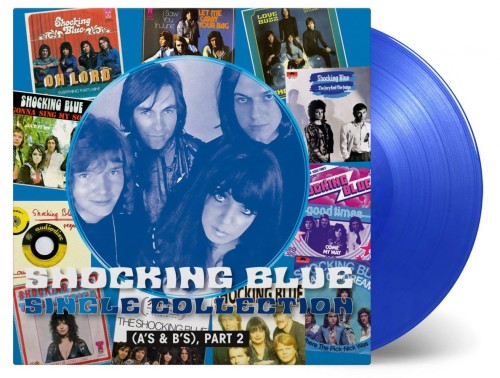 3. Let Me Carry Your Bag

2. Where The Picknick Was

1. The Jury And The Judge

3. Sally Was A Good Old Girl

Shocking Blue’s single collection (A’s & B’s) part 2 continues where part 1 left off. The album begins with the band’s last ever hit single “Oh Lord” (released on March 26,1973). “Oh Lord” made it to #14 in the Dutch charts, and was taken from the album ‘Ham’. Robbie van Leeuwen had written the songs for Ham late in 1972, whilst confined to bed suffering from jaundice and enduring a creative block after years of writing, producing, performing and touring. Whilst van Leeuwen retained his involvement in recording, plus radio and TV appearances, this proved to be a short-lived arrangement. Ultimately, the singles “Let me carry your bag/I saw you in June”, ”Dream on Dreamer/ Where the picknick was” and the remixed album Ham (retitled in late 1973 as Dream on Dreamer , which featured 4 new tracks) were his last recordings with Shocking Blue and he left the band early in 1974.

This collection ends with songs from the albums At Home from 1969, and Scorpio’s Dance from 1970. The classic era for Shocking Blue, which produced the tracks that catapulted them to fame way beyond their native Holland. Fame that endures today, “Love Buzz” is now an acknowledged masterpiece, gaining cult status worldwide after Nirvana released it as a first single in 1988. “Love Buzz” has been covered dozens of times all over the world, and with the smash hit “Venus”, Robbie van Leeuwen remains the only Dutch composer to make it to #1 in the USA. That combination of great song-writing, the unique vocal talents of Mariska Veres and a super tight band has ensured that the name of Shocking Blue will live on forever.

This release includes a fan treat and is available as a limited edition of 2.000 individually numbered copies on transparent blue vinyl.