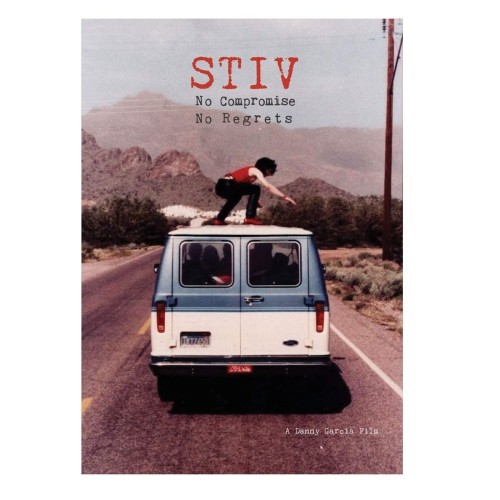 Availability: AVAILABLE
Dispatched within: IN STOCK - IMMEDIATE 24H SHIPPING
Delivery: The price does not include any possible payment costs check the delivery methods
Price: €8.05 8.05

The life and times of Stiv Bators, legendary frontman of the Dead Boys and The Lords of The New Church.

Almost 30 years after Stiv's mysterious death in Paris, the Dead Boys have become the stuff of (Punk) legends but unsurprisingly the story remains largely untold.

How did this native from Girard, Ohio end up living the life of Riley in Paris, France? Was Stiv really hit by a car (or a taxi...) on that fateful day? Who was the real Stiv Bators? These are a few of the questions answered in STIV.

The film begins at Pere Lachaise cemetery in Paris where Stiv's ashes were sprinkled in June of 1990 and where legends such as Chopin, Oscar Wilde, Edith Piaf or one of Stiv's heroes', Jim Morrison found their resting place. After the introduction, the film delves into Stiv's last year in Paris: his personal life, the recording of his last album and ultimately his mysterious death.

From the Dead Boys to the Lords of The New Church down to his solo work, Stiv Bators is and has always been considered a real Punk Rock legend and one of the last true Rock & Roll original frontmen the world has seen. 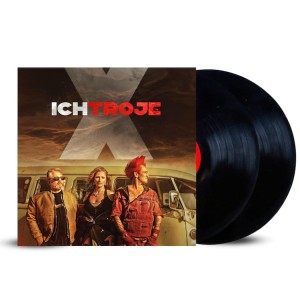 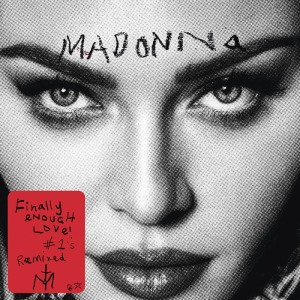 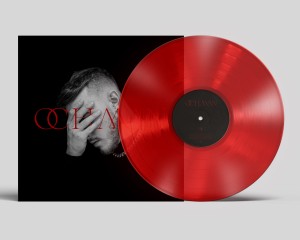 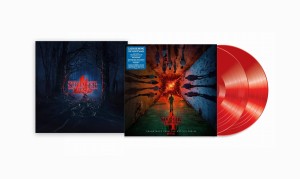