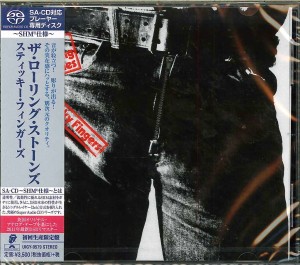 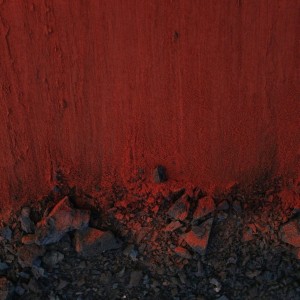 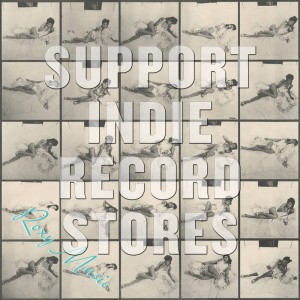 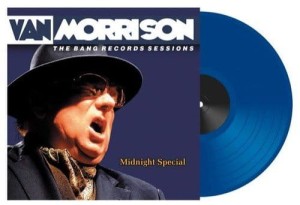 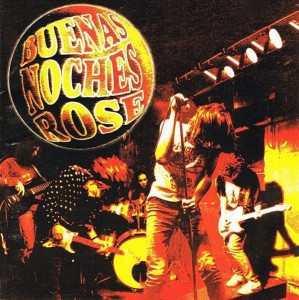 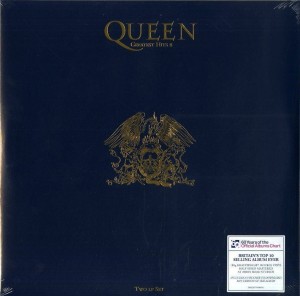 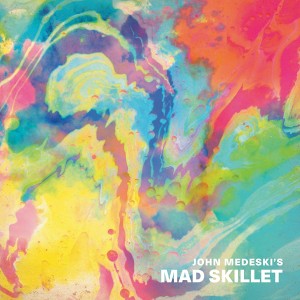 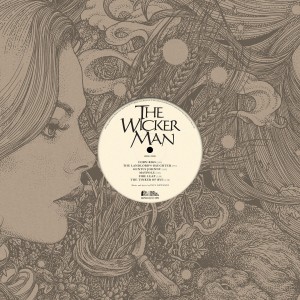 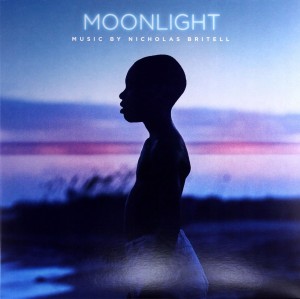 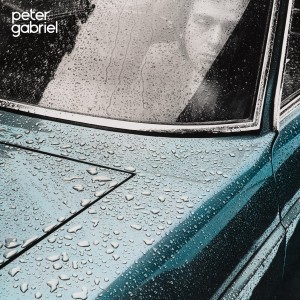 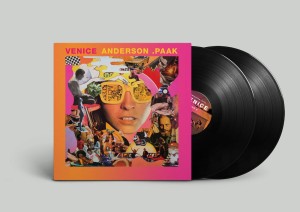 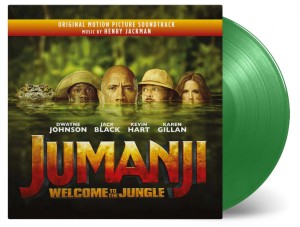 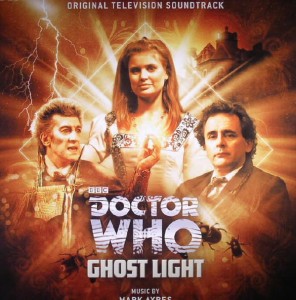 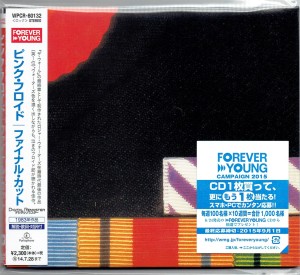 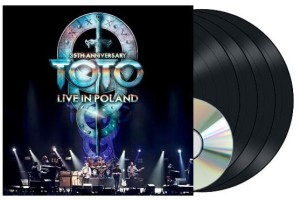 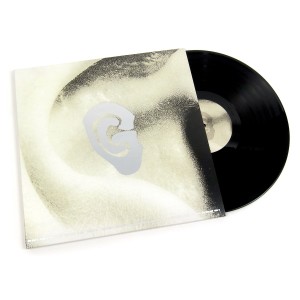 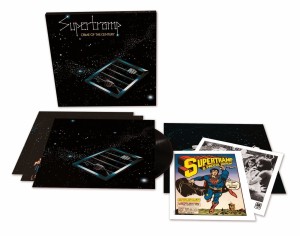 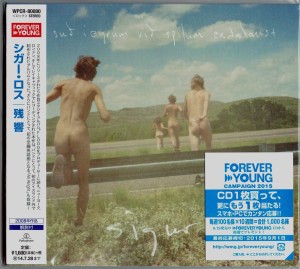 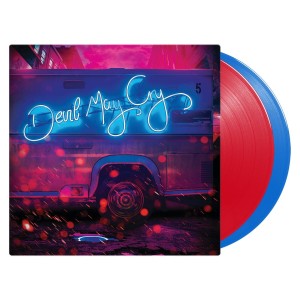 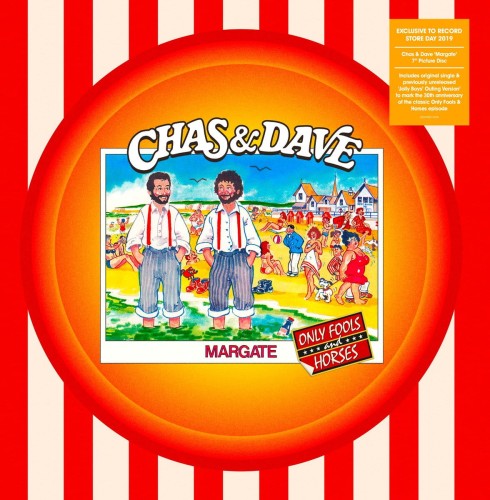 Availability: LOW STOCK
Dispatched within: IN STOCK - IMMEDIATE 24H SHIPPING
Delivery: The price does not include any possible payment costs check the delivery methods
Price: €11.95 11.95

This 7" shaped picture disc revisits the classic postcard design of the 1982 single and expands on the original tracklist with the additions of ' That' s What I Like' , and the previously unreleased Only Fools & HorsesJolly Boys' Outing version of Margate. Previously only heard as the end credits tothe Classic Only Fools & Horses episode' The Jolly Boys' Outing' and features vocal appearances from Del Boy & Rodney.

A1 Margate
A2 Margate [Only Fools & Horses Jolly Boys' Outing Version] feat. Del & Rodney
Vocals [Additional] – Del*, Rodney*
B1 Give It Gavotte
B2 That's What I Like